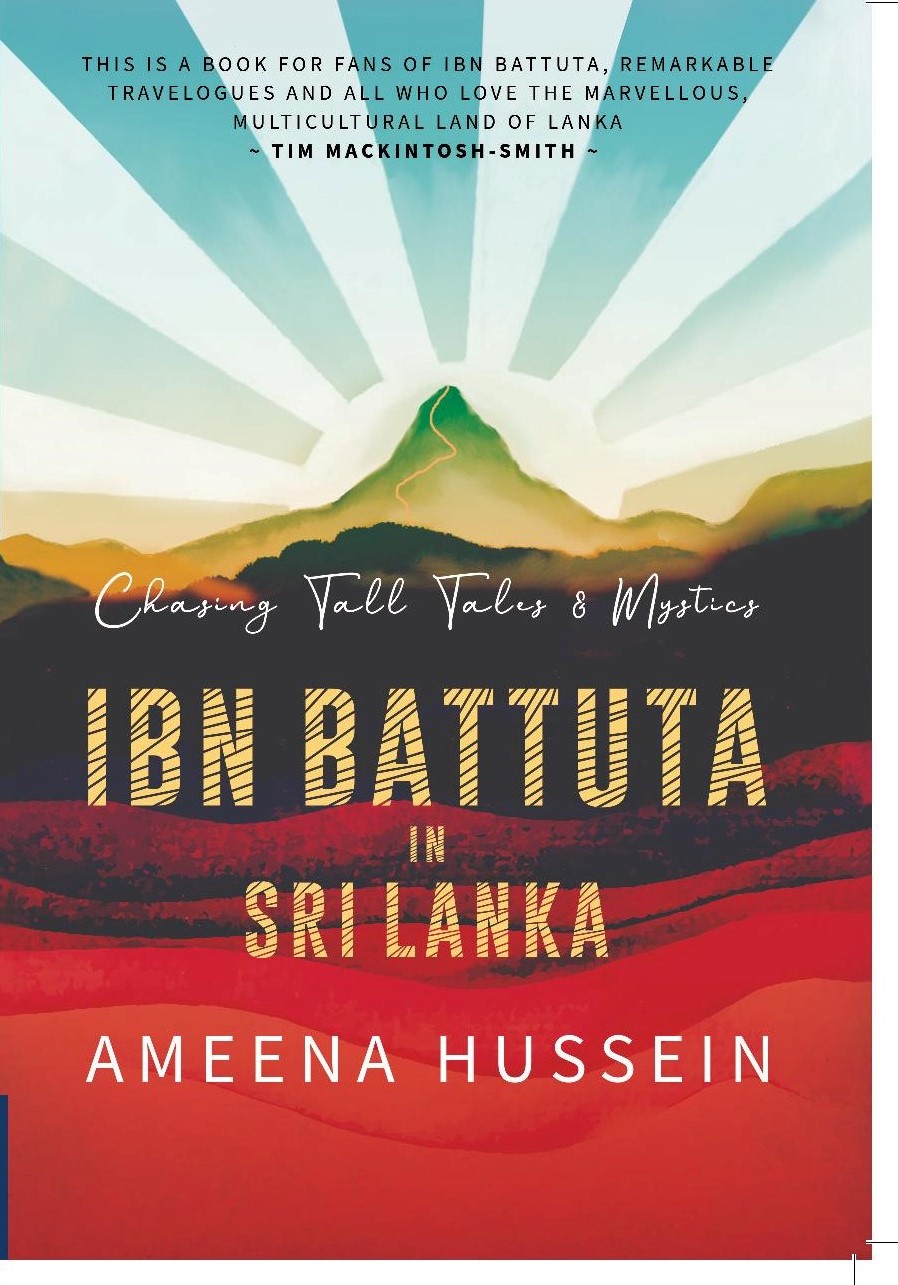 The exciting sequel to Mythil's Secret

Mythil must put aside his problems with a school bully when his secret friend Asiri suddenly regains a part of his memory. But is Asiri's fantastic story from wartime Ceylon a figment of Mythil's imagination or did it really happen? Can Mythil use what he has learned on Asiri's Quest to overcome his problems at school? Join Mythil and Asiri on another spine-chilling, time-travelling adventure to find out!

Mythil's Secret is that rare thing in children's fiction - a work that discusses both adult and children's issues equally well... Yet, what takes Mythil's Secret beyond much children's literature, and where it really succeeds, is in its willingness to address the strengths, weaknesses and responsibilities of grown-ups, too, especially in relation to kids.
CHA, an Asian Literary Journal 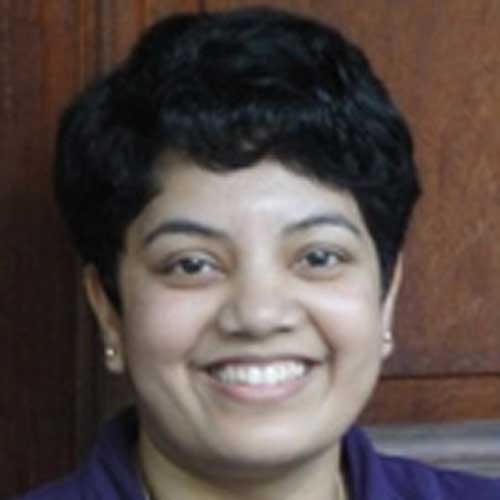