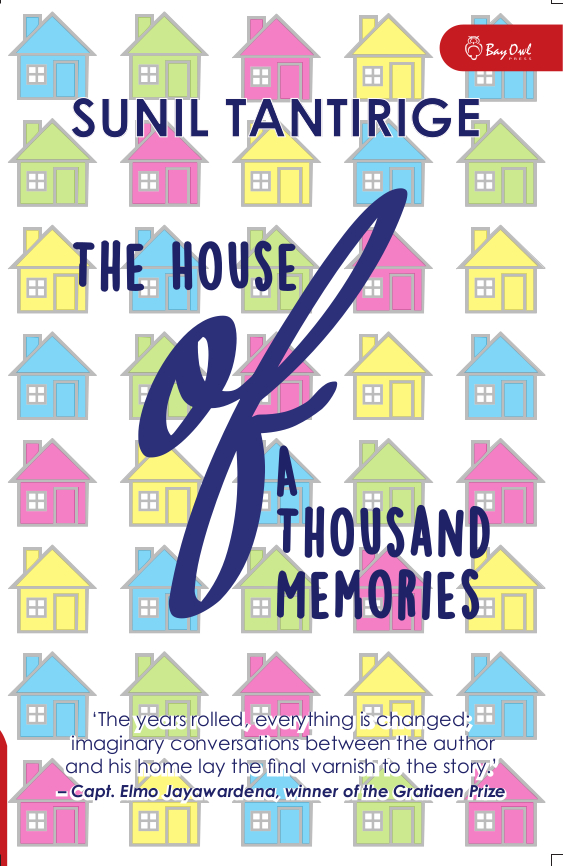 The House of a Thousand Memories 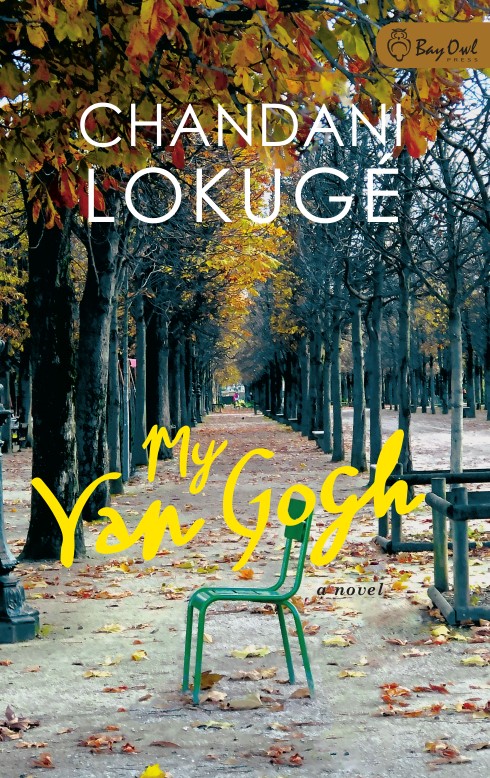 Romesh Gunesekera  is a Sri Lankan-born British author, who was shortlisted for the Man Booker Prize for his novel Reef in 1994. He was on the council of the Royal Society of Literature for four years and was the Chair of the Judges of Commonwealth Short Story Prize competition for 2015.

But Kairo is at a loose end. School is closed, the government is in disarray, the press is under threat and the religious right are flexing their muscles. Kairo's hard-working mother blows off steam at her cha-cha-cha classes; his Trotskyite father grumbles over the state of the nation between his secret flutters on horseraces in faraway England. All Kairo wants to do is hide in his room and flick over second-hand westerns and superhero comics, or escape on his bicycle and daydream.

Then he meets the magnetic teenage Jay, and his whole world is turned inside out.

A budding naturalist and a born rebel, Jay keeps fish and traps birds for an aviary he is building in the garden of his grand home. The adults in Jay's life have no say in what he does or where he goes: he holds his beautiful, fragile mother in contempt, and his wealthy father seems fuelled by anger. But his Uncle Elvin, suave and worldly, is his encourager. As Jay guides him from the realm of make believe into one of hunting-guns and fast cars and introduces him to a girl - Niromi - Kairo begins to understand the price of privilege and embarks on a journey of devastating consequence.

Taut and luminous, graceful and wild, Suncatcher is a poignant coming-of-age novel about difficult friendships and sudden awakenings. Mesmerizingly it charts the loss of innocence and our recurring search for love - or consolation - bringing these extraordinary lives into our own.