Banishment and Belonging: Exile and Diaspora in Sarandib, Lanka, and Ceylon 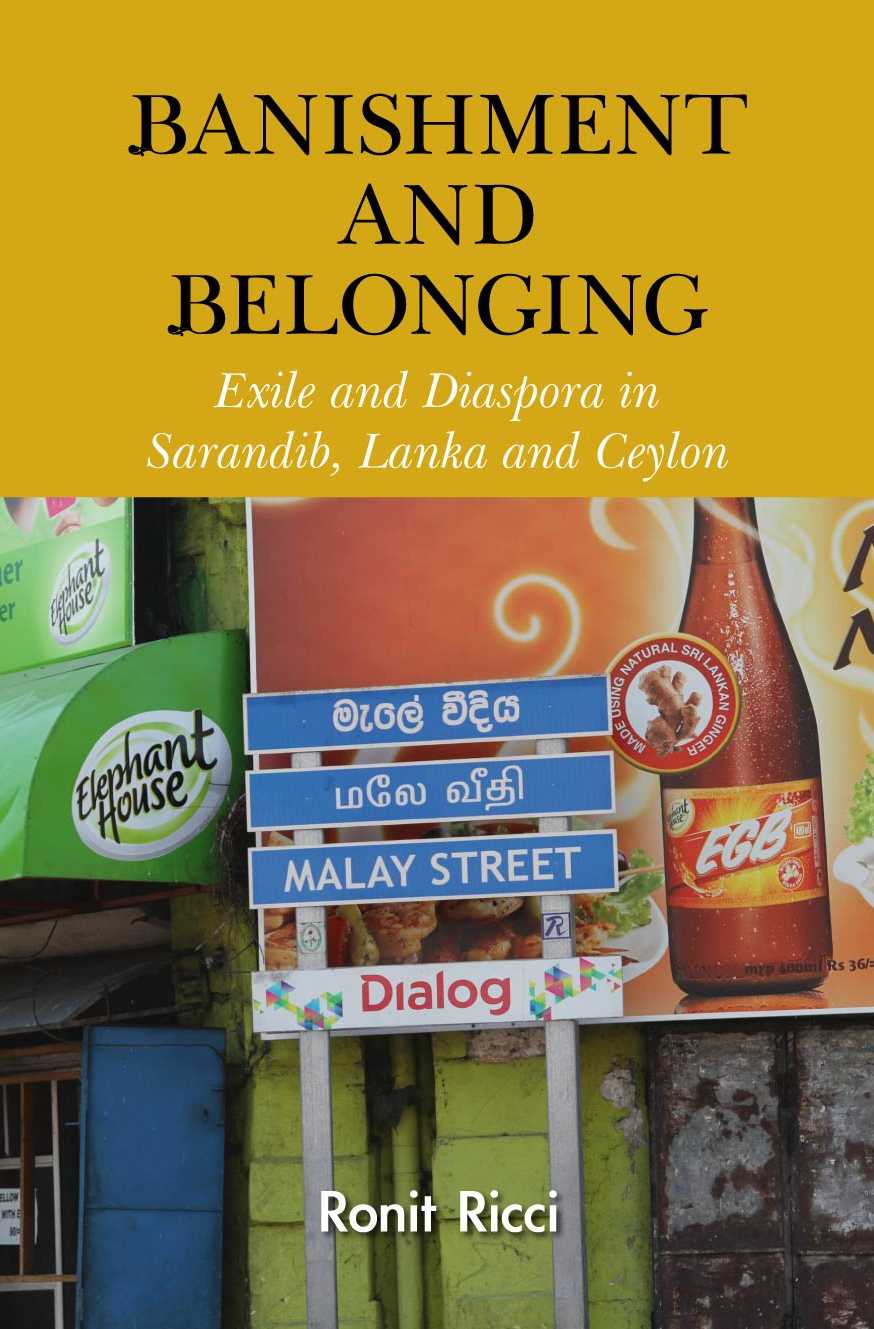 Banishment and Belonging: Exile and Diaspora in Sarandib, Lanka, and Ceylon

Lanka, Ceylon, Sarandib: merely three disparate names for a single island? Perhaps. Yet the three diverge in the historical echoes, literary cultures, maps and memories they evoke. Names that have intersected and overlapped – in a treatise, a poem, a document – only to go their own ways. But despite different trajectories, all three are tied to narratives of banishment and exile. Ronit Ricci suggests that the island served as a concrete exilic site as well as a metaphor for imagining exile across religions, languages, space and time: Sarandib, where Adam was banished from Paradise; Lanka, where Sita languished in captivity; and Ceylon, faraway island of exile for Indonesian royalty under colonialism. Utilizing Malay manuscripts and documents from Sri Lanka, Javanese chronicles, and Dutch and British sources, Ricci explores histories and imaginings of displacement related to the island through a study of the Sri Lankan Malays and their connections to an exilic past.

"Ronit Ricci has had to work, in her own words, with 'fragments', 'echoes', and 'imagination' to compose this fascinating history of longing and belonging in colonial Asia. It is a story based in formidable scholarship, yet told with grace and empathy." ~ Jonathan Spencer, University of Edinburgh