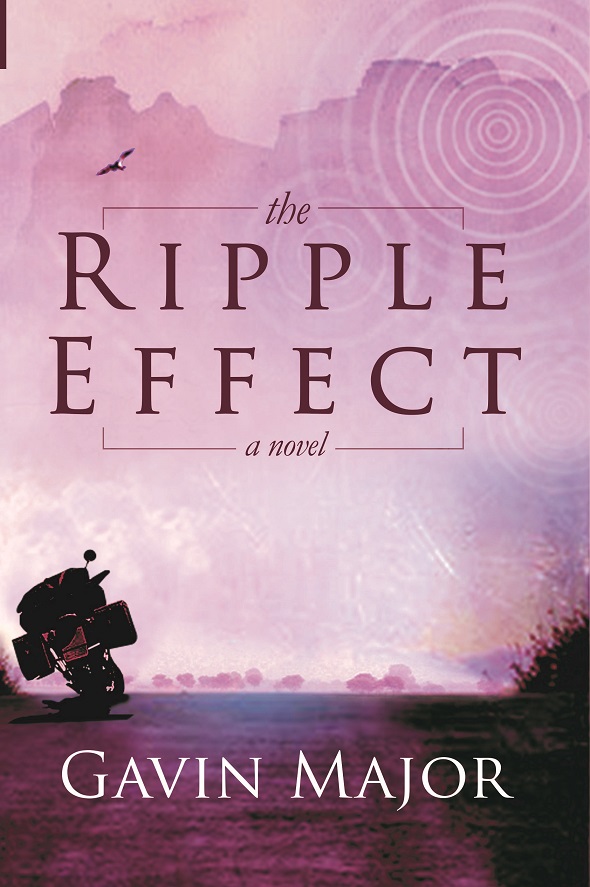 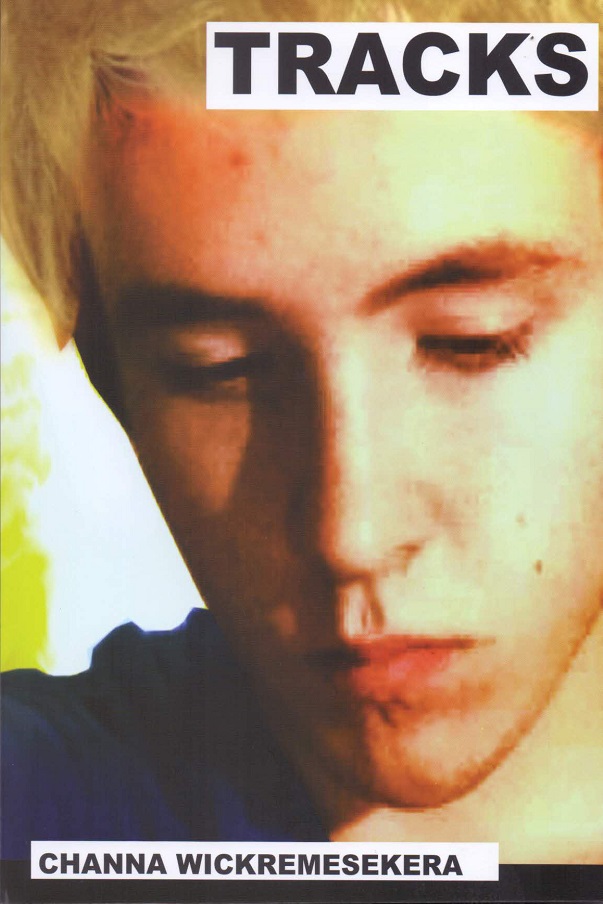 A story of friendship, growing up and unrequited love...

"I also got the chance to see him up close. God! He was handsome! He looked like a street kid in school uniform but a bloody hot one."

Shehan has a crush on Robbie, his friend and classmate. Robbie is straight and finds Shehan's affections unsettling. But then, that is all Robbie has going for him in his turbulent life. And when they both realize it, it's already too late. What Lies Between Us

What Lies Between Us

A woman
The demons of her past
A single, possibly unforgivable crime

In the idyllic hill country of Sri Lanka, a young girl grows up with her loving family; but even in paradise, terror lurks, forcing her and her mother to immigrate to America. Both love and loss fill her life, and though she thrives, her scars haunt her into adulthood making her hold on reality more tenuous. When the past and present collide, she sees no other choice than to commit her unforgivable final act. This is her confession.